P2E.Game, the one-stop traffic aggregation platform of NFT and GameFi, has released the Beta version. Functionally, it improves the underlying logical structure of four major sections, which are the Launchpad, Game library, NFT aggregator, and News. In terms of business, it promotes strategic partnership and cooperation with major projects, planning to launch the DAO and run the Airdrop Plan in the third quarter to reward all P2E.Game loyal users. 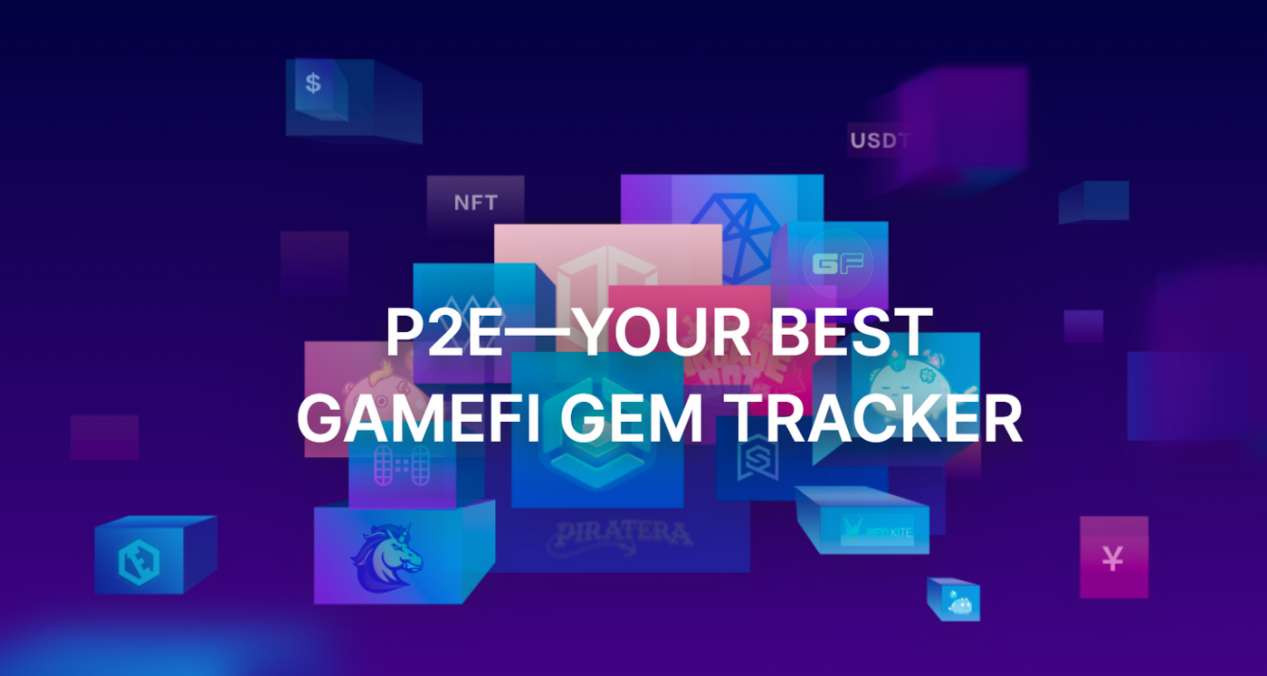 Since its launch, P2E.Game has pursued the spirit of a return to blockchain, aiming to create an open, fair and transparent ecosystem of Web3.0. It launches the Smart model, and formulates strict project access rules to intelligently recommend to players by making a comprehensive evaluation on KYC, Tokenomics model, core team, community, address numbers, market cap, TVL and other items of NFT and GameFi projects. For high-quality project, Email To Earn(E2E) feature is employed to target group users and reshaping the relationship among players, platform and project to achieve the goal of good money driving out bad money, and allow players to choose valuable projects which could have a long-term development.

After the optimization and upgrading of Launchpad Section of P2E.Game, it is available for players to see the latest and accurate information of IDO/INO project, including some projects that are open for users to register and upcoming projects. in the homepage of the website. Players can get all the information about the project, such as the official website, contract address, TVL, and community size at a glance, players could find the high-quality project in the least amount of time.

With the upgrading of P2E.Game News section, users could know the real-time progress of the project and Form a panoramic view of the industry prospects from international news. For high-quality news, P2E.Game has added favorites and forwarding functions. It can provide tailored news according to users’ reading habits, allowing them to find the information they want at a glance among a large number of news.

P2E.Game also launched the function of ranking in the Game library and NFT aggregator section. Users are able to choose the ideal projects according to the number of project fans, TVL, project popularity and other indicators. For newly launched projects, players can participate in airdrops and other activities as soon as possible.

P2E.Game was initiated by players and thus understand the needs of players. The core team has participated in many public chain projects and major GameFi Projects development in the early days. After combining traditional game and the technology of Blockchain, P2E.Game has launched a website adapted to the Web3.0 era. It serves to form the underlying infrastructure of the Metaverse and support the huge business map of blockchain games.

P2E.Game is expanding rapidly all over the world with more communities, projects and institutions getting involved. With the continuous improvement of the P2E.Game ecosystem, a phenomenal GameFi2.0 portal will be created.